Our mission is to make you a better warrior, or at least give you an edge… by designing and building reliable, high performance tactical optics at prices that won’t break the bank.

Shattered is the old rule of thumb that says you should spend the same amount on your optic as you did on your gun – a better rule is to buy more guns, and outfit every one of them with affordable, good optics.

We all have fun at the range, on a three-gun course, and generally recreating with our firearms. These activities are also an insurance policy if things go bad, giving us the ability to protect ourselves, our family, and collectively, our country. 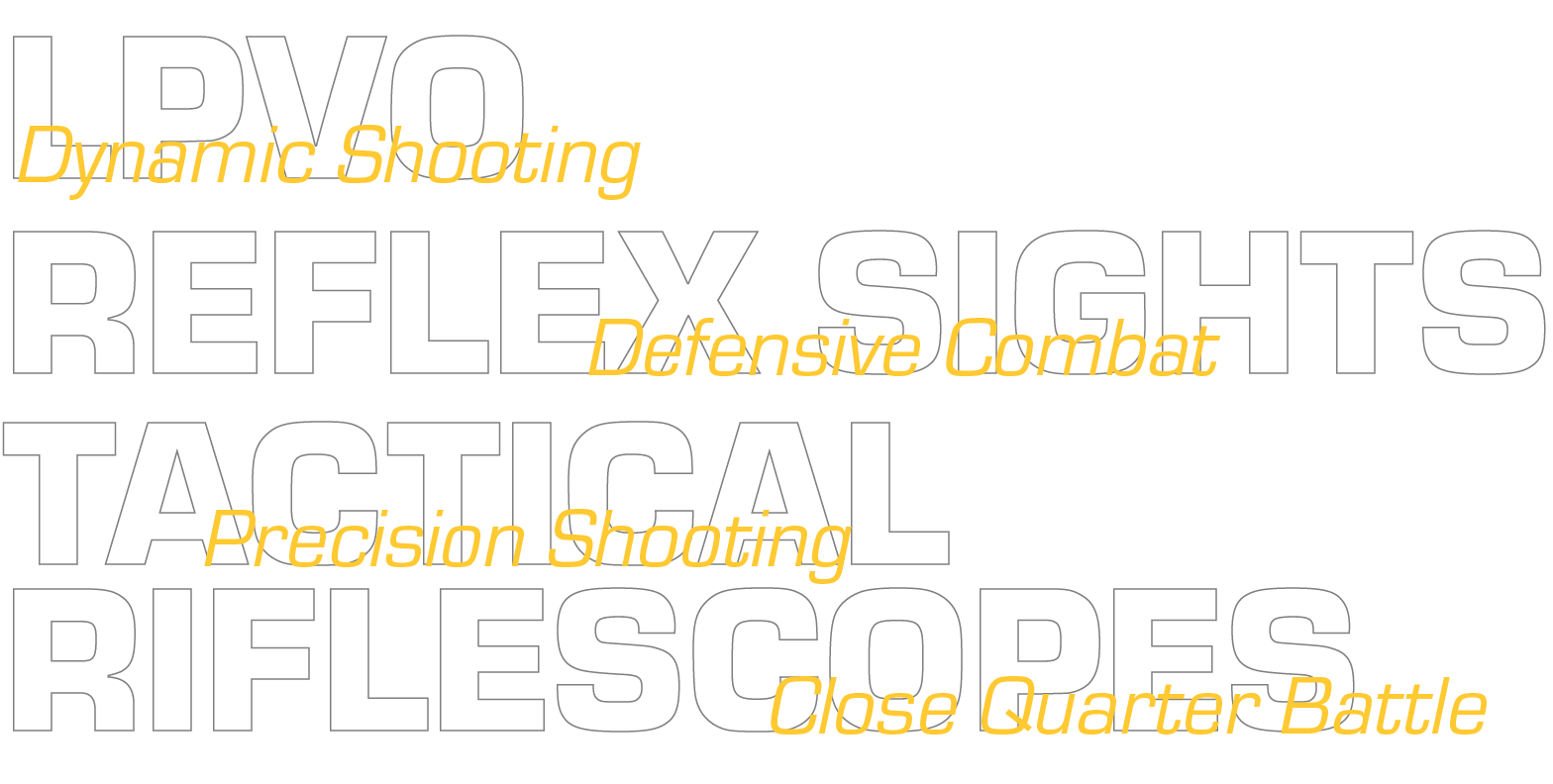 Whether a US veteran, active military, a cop or a civilian, we are all citizens and enjoy private gun ownership. Recreating like a warrior is an exercise in American freedom, and it is how we as individuals "maintain a well-regulated militia".

The citizen gun culture and the importance of preparedness can be traced back to Francis Marion (aka the "Swamp Fox"). Prior the revolutionary war, he was a modest commercial farmer, but he also served an 8-year stint with the British military in the French and Indian War. It was during this time he learned three key things from the Cherokee Indians: the value of the long gun against short-range muskets; use of the environment for cover and concealment; and the art of the ambush when faced with a larger, better provisioned enemy.

The story of Francis Marion shows us the value in recreating like warriors. 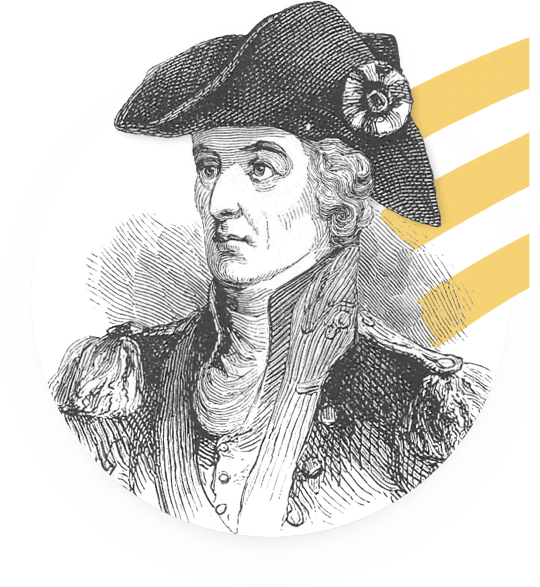 In the war for American independence, Francis Marion (the “Swamp Fox”) led his militia force in lightning raids against the redcoats and their supply lines, disrupting the British “Southern Strategy” designed to finish off the pesky American Colonists. By thwarting the ability of northern advancement, Francis Marion’s actions arguably prevented the British from crushing the rebellion and ending the war.

Shut off from the Continental Army’s command structure and support, Marion’s success in pinning down the Brits relied on his own tactical ingenuity as well as sheer grit and determination in providing food, horses, ammunition and motivation for his rag tag group of civilian soldiers.

Fighting seemingly insurmountable odds, Marion and other American patriots became the first and last colony to fight for, and win, independence from the British Empire.

Considered the father of guerilla & maneuver warfare tactics (learned from the Cherokee), and a forerunner to the Army Rangers and Green Berets, Francis Marion epitomizes both the tenacity and virtue of the American Warrior.

Having been an officer in the Continental Army, as well as the leader of a militia, his influence on the American Warrior mentality runs deep. His impact on the US military has endured for 250 years. Less understood is his profound legacy on America’s gun culture, and the inextricable link between civilian gun ownership and freedom. 8 years after winning the Revolutionary War, the founders deemed it necessary to provide constitutional protection for “the right to bear arms”, even though it was common law at the time. It is hard to imagine that Marion’s exploits, and the overall necessity of the militia in the revolutionary war, was not the leading rationale behind this consequential statement:

"A well-regulated Militia, being necessary to the security of a free State, the right of the people to keep and bear Arms, shall not be infringed."

Francis Marion’s enduring legacy is of freedom, independence, and a warrior spirit that is deeply embedded into the American psyche, culture, and probably, even the US Constitution itself.

The “Swamp Fox” mentality is an inextricable element of the American DNA, and we are honored to rock his legendary nickname namesake.