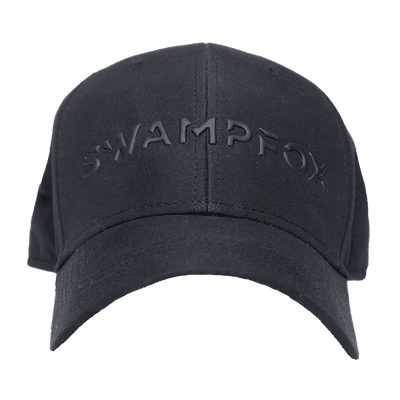 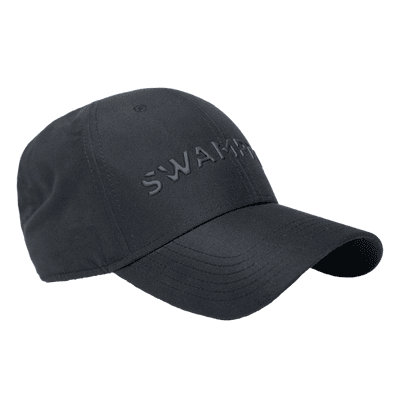 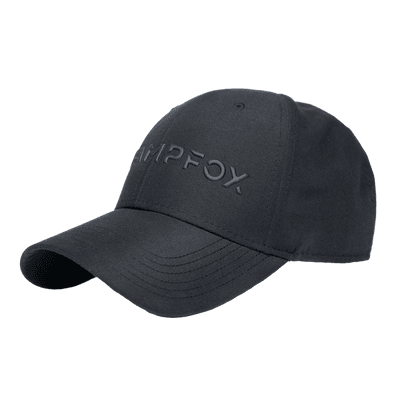 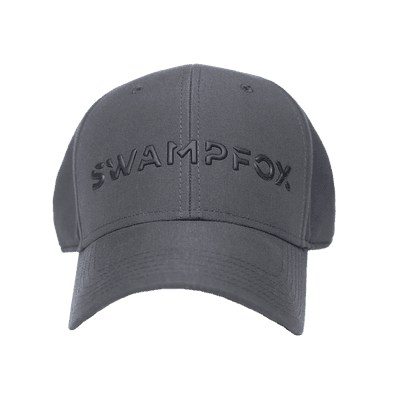 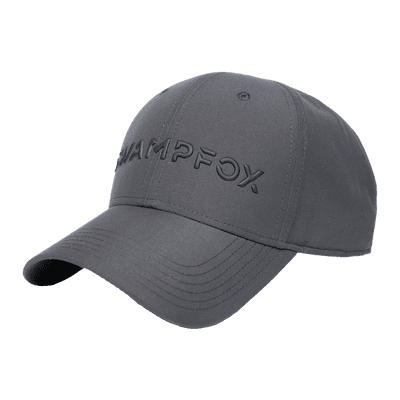 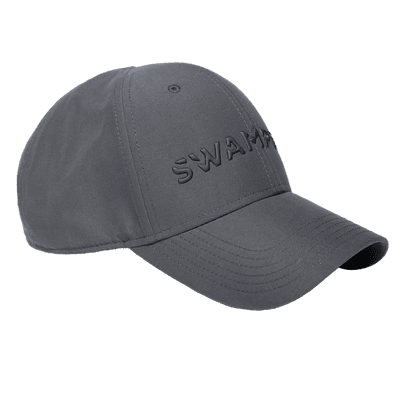 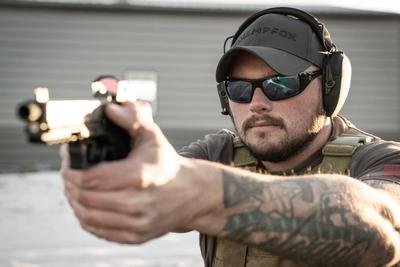 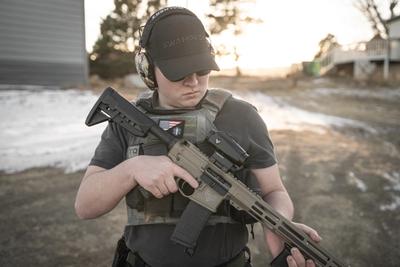 An assumed name under which a person engages in combat or some other activity or enterprise.

Subtle and stylish, This Swampfox hat reps your favorite optics company to those in the know. Wear your cover, don’t blow your cover.

• Snapback style, one size fits most

View all reviewsWrite a Review